J.Crew to Cut 250 Staff Positions and Shuffle Executives to and From Madewell 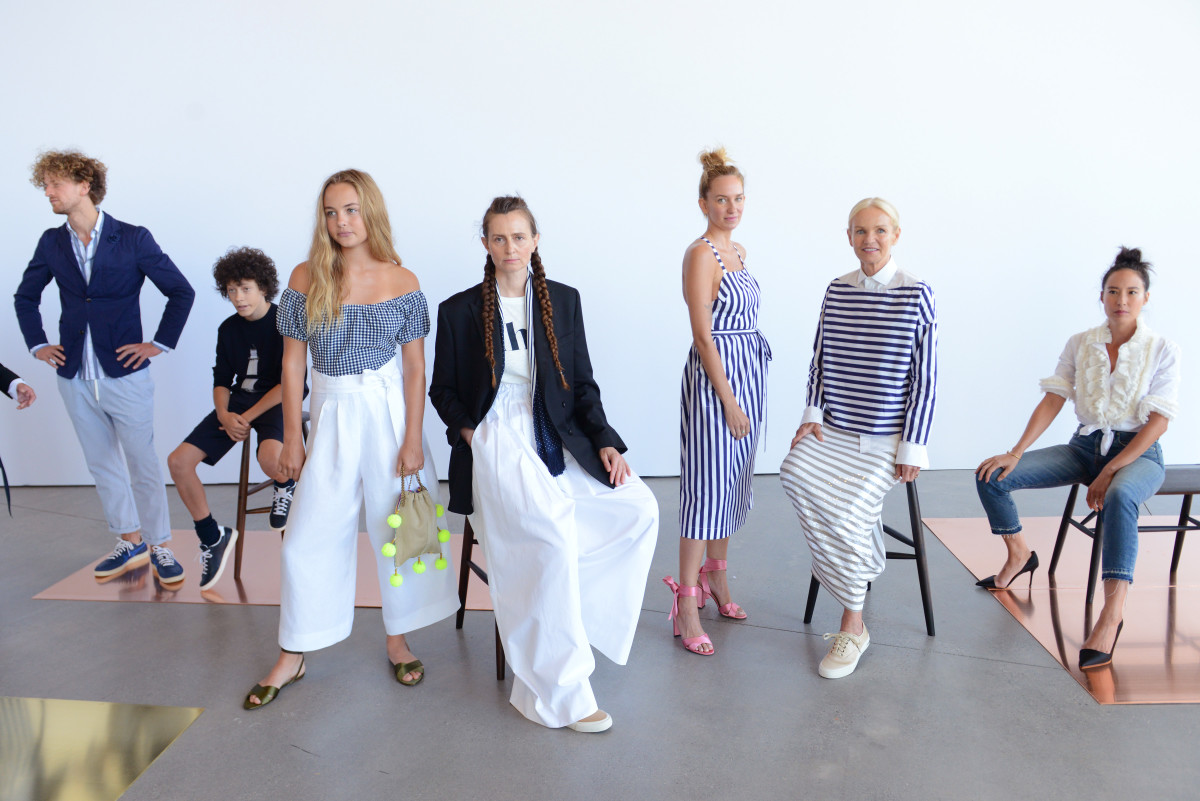 Things are continuing to be quite the bummer at J.Crew. Since Jenna Lyons's industry-shaking departure in the beginning of April after 26 years at the retailer, the American brand is making more major changes in hopes of improvement. On Tuesday morning, J.Crew announced that a total of 250 staff members will be cut primarily from the J.Crew's headquarters team, including 150 full-time roles and 100 open positions. Eliminating these jobs will save roughly $30 million annually for the brand, though severances and additional costs from these terminations will result in a charge of nearly $10 million.

"We take these difficult decisions very seriously, but believe they are absolutely necessary," said J.Crew Chairman and CEO Millard "Mickey" Drexler in an official statement. "We are streamlining our teams as we evolve our business and processes to cater to the new demands of the retail industry. While challenging, we know what needs to be done and this is a critical step to position J.Crew for the future. We are committed to treating impacted associates with respect and support through this period of change."

Drexler has also shuffled the executive members of both J.Crew and Madewell to help with this reorganization: Michael J. Nicholson, who joined J.Crew in 2016 as President, Chief Operating Officer and Chief Financial Officer of J.Crew Group, Inc., will be responsible for the J.Crew brand, including planning and allocation, merchandising, marketing and design functions. Lisa Greenwald will report to Nicholson as J.Crew's new Chief Merchandising Officer. She joined the corporation in 2004 and was most recently Madewell's Senior Vice President of Merchandising.

Libby Wadle, who was promoted to President of the J.Crew brand in 2013 and has been part of the team since 2004, will switch gears to serve as President of Madewell. Added Drexler: "We have an incredibly talented team of passionate leaders and will further leverage their strengths and talents as we continue to focus on making critical improvements in our business."

Indeed, sales have declined for J.Crew over the years and the brand continues to see disappointing earnings results. (Madewell, on the other hand, keeps ringing in the profits.) Its most recent report has 2017 looking not-so-great for J.Crew, either, though Nicholson hinted at streamlining the company's operations to reassure investors. Here's hoping these big changes will actually help.